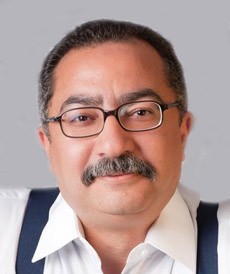 Ibrahim Issa is an Egyptian TV host. In a remarkable discourse on Egyptian TV he challenged the Islamic authorities to admit that the despicable crimes committed by ISIS are all consistent with the prophetic record of Muhammad and not in anyway departures from it.

In essence, he not only challenges them to admit these facts (which they can hardly be ignorant of), he also challenges them (and by implication Islam itself) to measure up to a higher moral standard than is demonstrated in the Islamic scriptures, laws, and traditions.